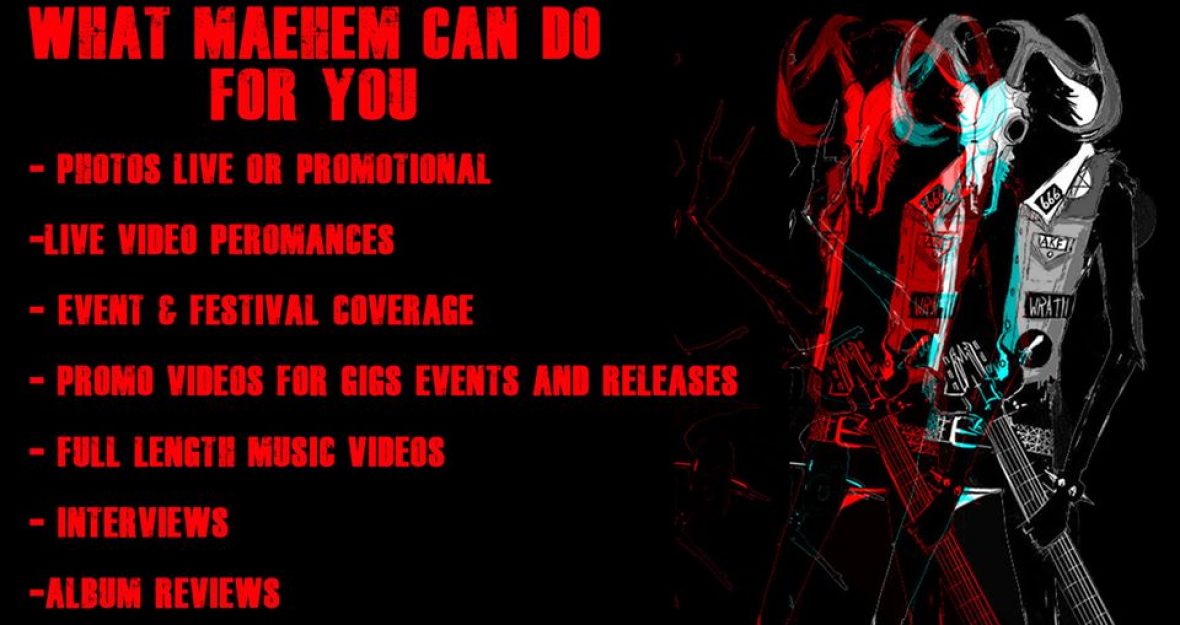 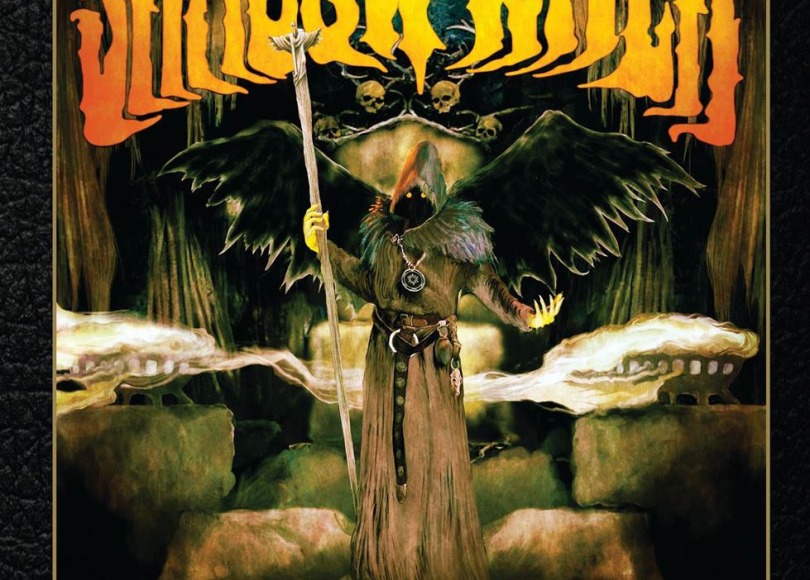 Shadow Witch is a Heavy Psych/Stoner Grunge/Metal band from Kingston, New York. They recently released their newest album, Disciples Of The Crow, which follows their first release, Sun Killer, from the year 2016. They released Disciples Of The Crow in 2017 under the label Salt Of The Earth Records! You can connect with them online in the links below! 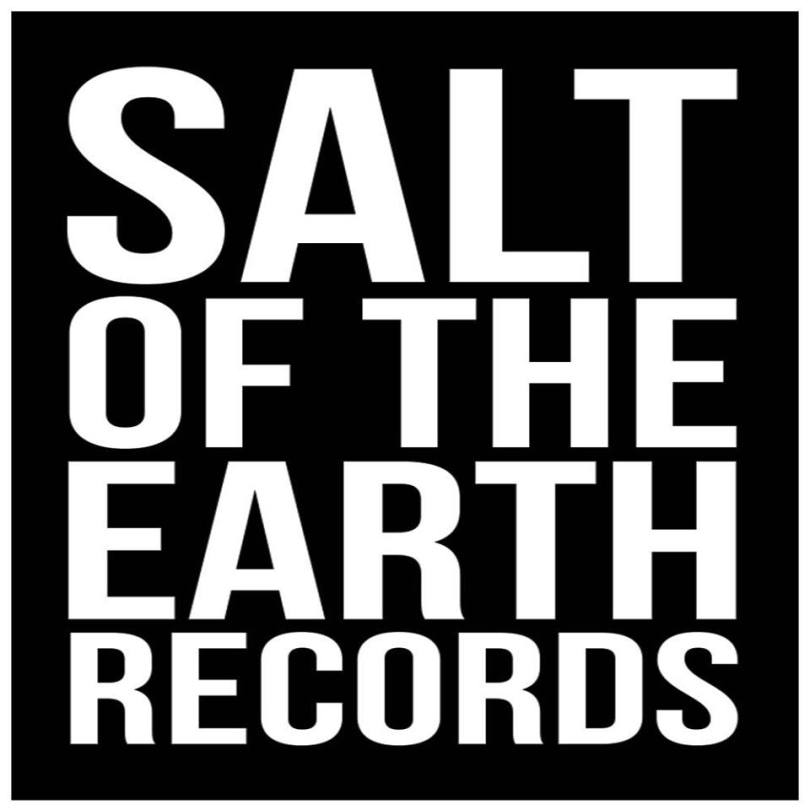 Shadow Witch returns with an amazing new release filled with mood, atmosphere, and killer riffs and vocals. Eight songs are all that’s needed to raise you above the light, surround you in darkness, and bind your ears, hearts, and mind as one.

Shadow Witch is coming for you.

I had the opportunity to see Shadow Witch Perform live at Reggie’s in Chicago, IL during the Doomed and Stoned Festival. Shadow Witch is a perfect name for this band because it represents their musical style. Hidden in the shadow of the upbeat riffs is a dark doom theme. Smoke and mirrors for the message, if you will. This LP starts out with an upbeat rocker-“Love Could Be Like This.” A tale of a conflicted soul who experiences a dream of a dark shadow illusion of love; the conflict of temptation and of a desire to be loved, but what love is this? Within the lyrics, it states Love is like a scream, which is a play on the phrase Love is like a ‘dream,’ suggesting that this type of love is more nightmarish than welcoming.

“Reap” is the second track; this tale is an expansion of the story of creation-like Genesis. Its groove takes us into the dark karma of humanity. We are then lead to the third track, “Cruel” which seems to represent the fact that just because people possess ‘sparkly’ things does not mean that they own anything. This is because there is no justice or freedom in actuality. For all the so-called ‘valuable’ things people own, they are born to be subjugated, and they do not desire to be genuinely free.

Track four is the title track of this LP- “Disciples Of The Crow” The song starts out with the haunting cackles of a crow deep in the woods, calling you in. The beat is dark and menacing. Grinding riffs of doom paint the backdrop for this tale of the Raven King, which spells an apocalyptic end and suffering for all of humanity; suggesting the fall of an empire.  The fifth track is “Stranger Skies” which is another groovy upbeat rocker. This tune describes the awakening of the Dragon King. This yellow beast offers no relief, only grief, and nothing can stop his impending rise.

“The Sea” is the next track which begins with the sound of rain and distant thunder. The song kicks off with a slow, soft intro, then builds to a rockin’ slow verse riff. The cymbals seem to play the role of flashing lighting as the lyrics describe a beckoning to take to the stormy sea. It tells of the spell cast by the sea that lured men to their demise. “Beneath The Veil” picks things up a bit, as this track is a fast-paced, groovy tune. Essentially, we have all been sold to be a feast for the beast.

The final track “Dead Heros” is the conclusion of Disciples Of The Crow. This one starts with a sweet, crunchy doom-groove. The message I get out of this one is a reflection of too many lost heroes of war, which creates a feeling of hopelessness. This album has lead us from a more of an upbeat track to a downslope track. This, to me, is the perfect doomy outro for an album adventure such as this.

Overall I was very impressed with this album. They have a unique quality of sound to their flavor of the doom metal genera. I loved how the music was groovy and upbeat, but the subject matter was dark and in depth. This created a fascinating moody tone to the whole thing.

Thank you once again to Shadow Witch for being one of the main contributors to our Doomed and Stoned giveaway. We thank you for your support! 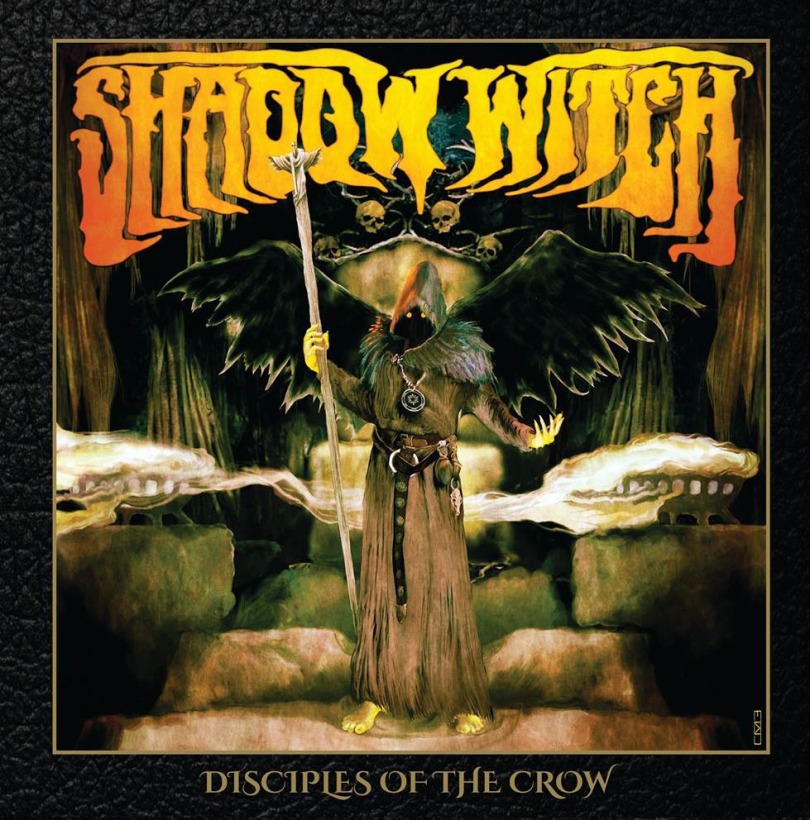 The tracks of Disciples Of The Crow are:

Catch Shadow Witch at their next show! August 3rd at The Anchor ins Kingston, NY 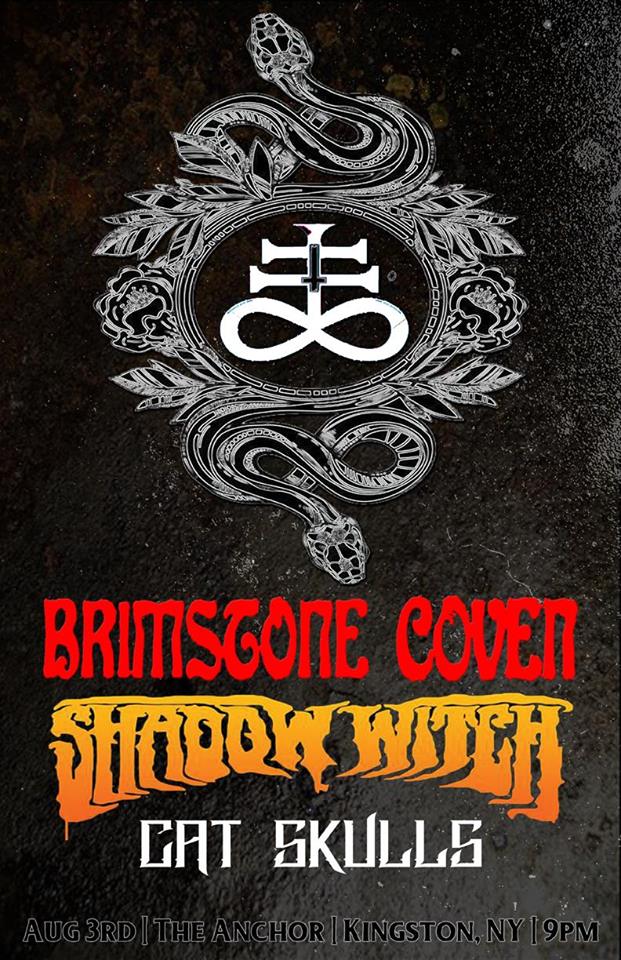 For more on Shadow Witch find them online in the links below!
https://shadowwitch.bandcamp.com
https://www.facebook.com/shadowwitch.band/
-Don Niesen
Edited by: Samantha Crocker 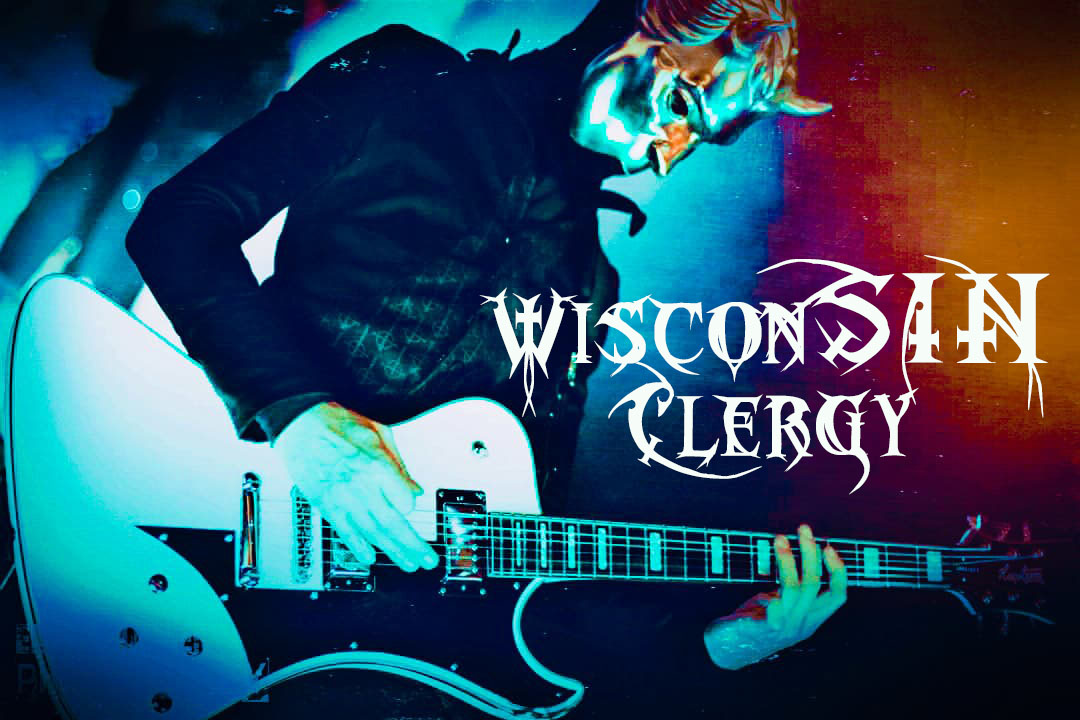